In North Carolina, mediation is required in child custody cases. Parents have the option of using a court-appointed mediator (at no extra cost to the parties) or a private mediator hired by the parents (where the cost is usually split equally between the parents).

A child custody mediator (usually an experienced family law attorney) is a neutral third party who helps the parents work out a custody agreement.

If you are preparing for child custody mediation in North Carolina, here are some tips to help you make the most out of your experience.

Some Do’s of Custody Mediation

DO approach your mediation with an open mind and be willing to listen to the other parent’s point of view.

DO keep your comments to the mediator focused on your children, their needs, and the custody arrangement you believe will be in their best interests. After all, this is not as much about your rights as a parent as it is about your abilities as a parent and your relationship with your children. Think carefully about how you phrase your remarks to or about the other parent (if you are in the same room). Your goal should be to diffuse the tension as much as possible to make the other parent open to agreeing to your desired custody schedule.

DO come prepared with several different potential custody schedules (best case, potential compromises, and your bottom line) and the reasons why they are in the children’s best interests.

DO be polite to the mediator and calm when sharing your thoughts and concerns. Leave your emotions at the door to the extent possible. The mediator is there to help you and the other parent reach an agreement, so help him/her help you.

DO work with your attorney before mediation to help him/her prepare for a successful mediation. “Prior preparation prevents poor performance.”

Now for some Don’ts of Custody Mediation

DON’T go into mediation with an “all or nothing” attitude. It is not your way or the highway. Mediation is designed to help you and the other parent find the potential areas of compromise.

DON’T be argumentative, condescending, or interruptive. Remember the saying, “treat others the way you’d want to be treated”? Treat the other parent with the same respect and courtesy you want them to show you. After all, why should they listen to you if you will not listen to them?

DON’T be vindictive, accusatory, or spiteful when discussing what custody schedule you believe is in the children’s best interests. While it is sometimes necessary to explain why a particular custody arrangement will not work due to the other parent’s conduct or past behavior, you do not want to use that past behavior as a weapon to hurt the other parent. It has a lot to do with how you phrase what you say. For example, if the other parent cannot drive the children because of a DUI conviction and subsequent restrictions on his driver’s license, do not simply accuse him of being a drunkard. Instead, politely explain how the restrictions on his driver’s license prevent him from picking up and dropping off the kids at certain times, which makes his custody proposal unworkable.

DON’T attempt to intimidate or manipulate the other parent.

DON’T bring up child support. Save that for another day. It is difficult for parties to reach a custody agreement when one parent thinks the other wants a certain amount of overnights with the children only because it will reduce the amount of child support they will have to pay.

DON’T sign anything in mediation without first discussing it with your family law attorney so you understand the implications of what you are signing (i.e., like how hard it will be to change the custody arrangement once it becomes final).

If you have questions about an upcoming mediation date in your North Carolina child custody case, contact the Forsyth County family lawyers at Hartsoe & Associates today to schedule a consultation with a dedicated North Carolina family law attorney. 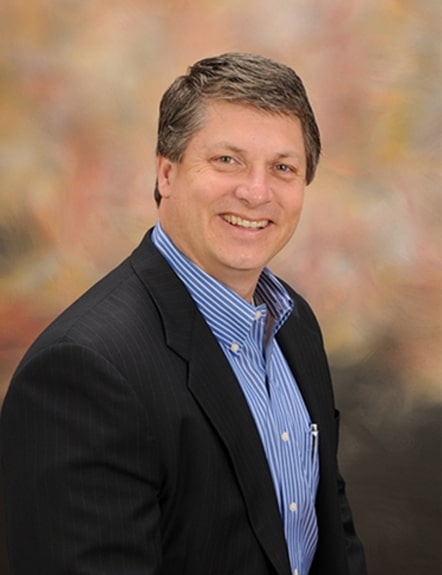 For Tony, the law is a calling, not a job. He is a mountain boy, with simple, straightforward values. Tony loves what he does, and loves to help people through some of the toughest moments anyone will ever face.  Learn More